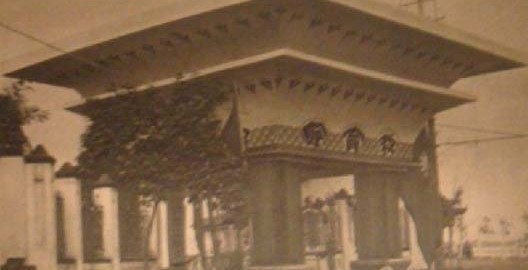 One of the first indications to us that my grandfather played a part in Chinese Modern Architecture was when we first met Kenneth Klein, Head of the USC East Asian Library and Lillian Yang a bibliographer that works closely with him.

They were interested in Liu Jipiao’s story and were kind enough to visit our home and see his work.

One of the first things Mr. Klein told me was that one of the buildings Liu designed for the Hangzhou Westlake Expo in 1929 (Educational Pavilion  was the inspiration for the Shanghai Expo display in 2010!  We were very excited!  Lillian brought us an article in Chinese  about that exact subject!  Since then we have found several references to his designs connected to the Shanghai Expo Designs.

My grandfather was very passionate about integrating Western and Eastern principles of architecture into his designs and the fact that most credit his building as the inspiration for the Shanghai Expo eighty-one years later is certainly a testament to his artistic vision! 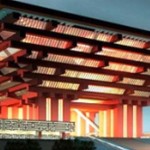 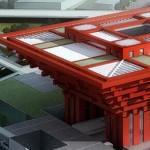 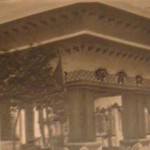 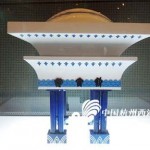 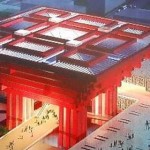 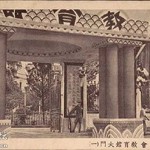 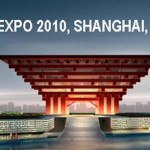