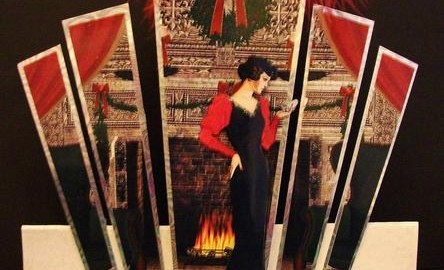 So although it’s been a relatively quiet year compared to 2013 when we were traveling all over the place, 2014 was definitely filled with its own kind of activity! We met some more wonderful people, I gave my first lecture at Smith College and some other opportunities may be coming down the line in the next year!

We are looking forward to a new year filled with changes, excitement and surprises! We hope you are all well and wish to hear from you in the near future to tell us what you’ve been up to. On a personal note, the next blog will be about the newest addition to the family!!