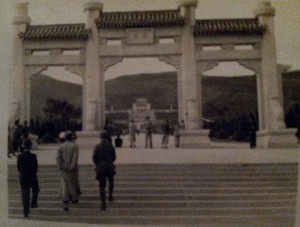 Liu obtained the support and endorsement from Liu Jiwen (劉紀文) (Mayor of Nanjing) and We Daoming (魏道明) (Head of the city’s public works) Rebuilt many government official villas and city thoroughfares. Became a member of the Society of Chinese Architects (Zhongguo jianzhu xuehui) organized by the Chinese architects educated in the US. The organization quickly became the chief professional organization for Chinese architects and planners. 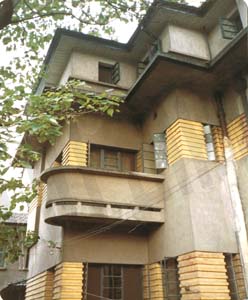 Photo: Circa 1935: Liu built one of our family homes in Nanjing (Yihe Lu). Third Floor was added later by a Communist General.