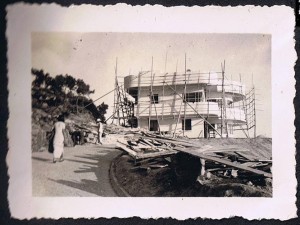 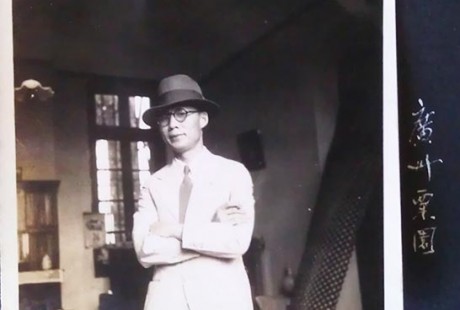 Liu built another family home in Guangzhou. Prior to the Sino-Japanese War, the South-West Political Commission conferred the rank of Lieutenant General and Chief Architect to Chiang K’ai Shek, President of the Republic of China. Liu closed his construction businesses in Nanjing and Shanghai and assumed his duties in Guangzhou. He was responsible for the fortification of Guangzhou against Japanese Invasion. i.e. Redesigned Humen Fortress, barracks and air raid shelters.