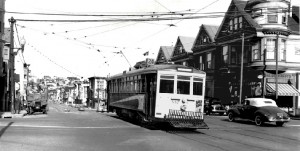 Because of his position in the Kuomintang, Liu, wife and eldest daughter fled China. 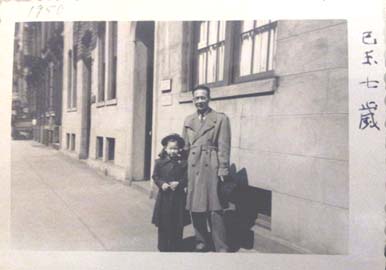 They were on a plane but one of Liu’s students whom he had helped in the past warned him that the Communists knew. He helped Liu get passage on a ship (General M.C Meigs) which left Shanghai and landed in San Francisco 2 weeks later. They traveled cross country eventually settling on the Upper East side of NYC in Yorkville.